Cyber security breaches and violations are increasingly on people’s minds and in the news as new threats appear more and more often, compromising our personal data and causing economic damage.

Currency manipulation, identity theft and fraud, and web-based espionage are all among the possible calamities that “black-hat hackers” — hackers with bad intentions — can bring about if given the opportunity.

In the financial arena, certain alternative techniques can help reduce the chances of costly security breaches. The cryptocurrency bitcoin now has a global presence as a result of its highly secure nature, which stems from the use of information transmission and encryption to form a blockchain.

In the wake of bitcoin’s rise and the need for bitcoin cyber security, many other industries are adopting blockchain to securely deliver data in a series of difficult-to-trace encrypted transmissions.

But what might the risks of these methods be? Bitcoin, in particular, has encountered some doubt, as it’s commonly deployed in black-market purchases. And although blockchain is well known as the driving force of bitcoin, some are skeptical of its usefulness outside of financial matters.

Regardless, it’s quite clear that these subjects will remain prominent in the cyber security conversation for the foreseeable future. If you’re interested in becoming an information 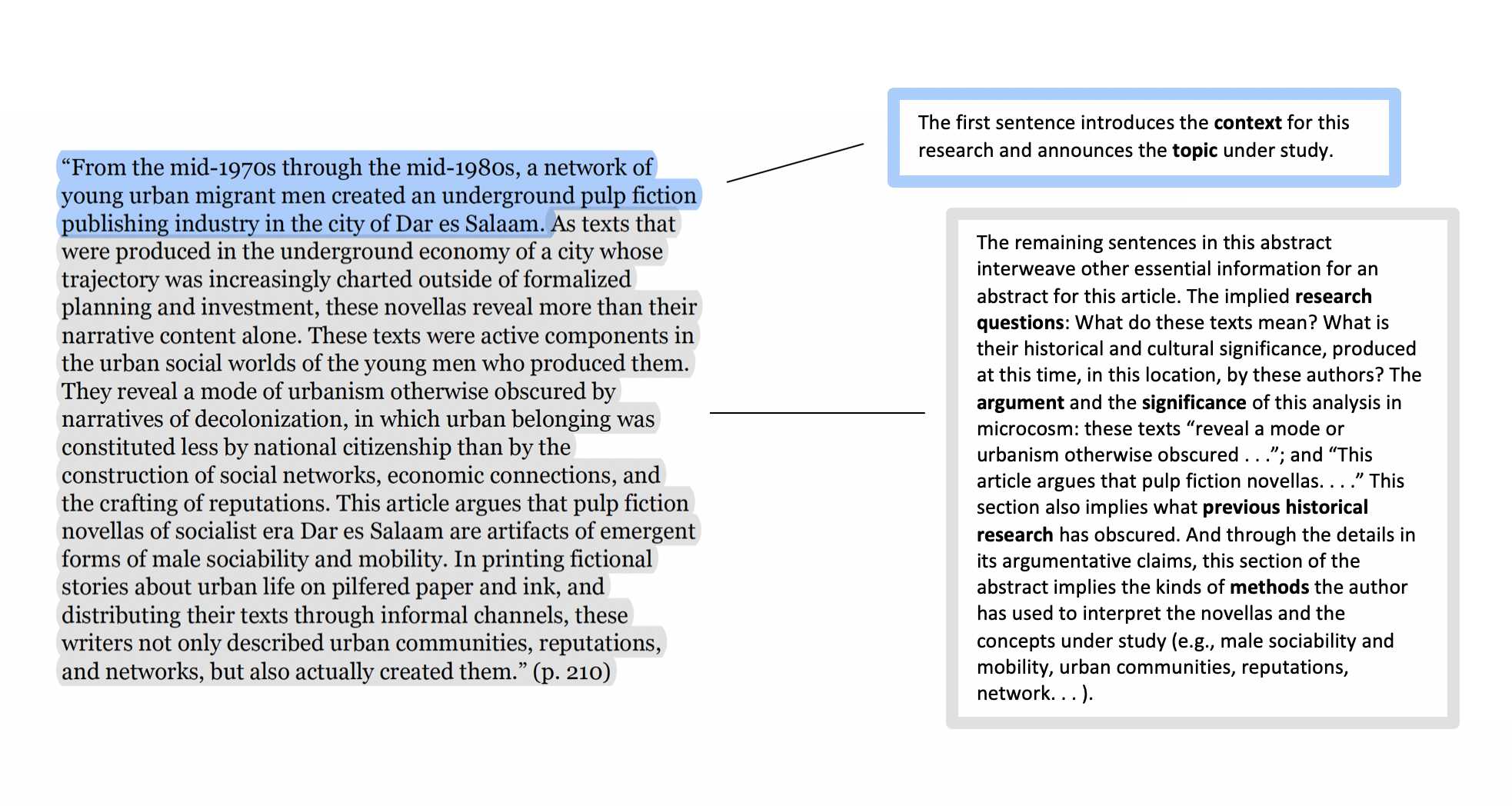 Bitcoin’s Mysterious OriginsNo one has definitively identified the true identity of the person credited with bitcoin’s creation, Satoshi Nakamoto.

In 2008, Satoshi released a nine-page abstract that explains the bitcoin process as something akin to a peer-to-peer file-sharing system — “Napster for money.” Bitcoin cyber security stems from financial transactions being broken down into unique “blocks” that are nearly impossible to infiltrate or duplicate, and these blocks form a chain to deliver bitcoin funds securely from place to place.

No two blocks are alike, which also means that there are a finite number of bitcoins circulating at any given time, the World Economic Forum explains.

Satoshi remains an enigma, having disappeared from the various conversations surrounding bitcoin’s early development and proliferation in 2011, according to The New Yorker. Five years later, an Australian tech entrepreneur named Craig Wright claimed that Satoshi was his alter ego, but few believed him.

What are the applications of blockchain?The possibilities that blockchain technology presents are the major reason behind investors’ and entrepreneurs’ embrace of the currency.

Writing for the Huffington Post, Vala Afshar, a leading tech executive at Salesforce, explains that identity verification, shipping and supply chain logistics, manufacturing, prescription drug regulation, and many more processes can all be enhanced and better safeguarded through blockchain implementation.

In what could serve as a succinct argument for the pursuit of blockchain development and the need for bitcoin cyber security, Afshar writes, “Blockchain [has the] ability to digitize, decentralize, secure, and incentivize the validation of transactions.”

What are some of the impediments to blockchain growth?As is the case with so many new technologies and concepts, doubt regarding blockchain’s efficiency — as well as comfort and familiarity with existing methods — currently serves as the main driver for blockchain skeptics.

According to Quartz, there are parallels between the growing excitement around blockchain and the speculation that fueled the dot-com boom of the late ‘90s and early 2000s. Hindsight shows us how that boom failed the majority of its participants, as only the most aggressive businesses and dynamic products became mainstays in the technology industry.

It could well be that hundreds, or thousands, of companies and entrepreneurs will all try to develop blockchain systems, and most will fail, leaving a select few at the head of the pack — although, to some extent, that is true of many segments of the free market.

Blockchain isn’t fail-safe.It’s true that the randomness of the data transactions within blockchain’s context, and their strong encryption, means that neither the blocks nor the chain can be duplicated or infiltrated using malware or other exploits.

However, according to Lexology, if the information at one end of the chain is fraudulent or incorrect, the other party has no means to override it — unlike wire transfers and card transactions, which can be stopped while pending if wrongdoing is quickly detected.

In a nutshell, white-collar criminals could take advantage of their peers’ excitement about blockchain to commit entirely secure acts of fraud that might not be discovered for days, making bitcoin cyber security hard to maintain.

Trust lies at the foundation of all human interactions, including business deals. Companies using blockchain are justified in adopting a method that’s already showing itself to be a game-changer and has the potential for even greater success. But if business leaders use blockchain overzealously and don’t conduct due diligence with potential clients or partners, they open themselves up to exploitation.

While the growth of blockchain can’t be easily projected, there’s little doubt it will remain part of the greater technology landscape.

Cyber security holds a crucial role for contemporary business.The role of the cyber security specialist is one of the most crucial positions in the modern business world, especially if you’re interested in innovative technologies like bitcoin and blockchain.

If you want to pursue a career in the high-tech and constantly shifting field of cyber security, earning your master’s degree in cyber security can be the first step toward an impactful career.

Explore Maryville University’s online Master of Science in Cyber Security program to see how it can prepare https://advising.utah.edu/ you for success working with bitcoin, blockchain, and other exciting technologies in the important and often financially rewarding industry of cyber security.

Your Mental Wealth.Online lenders that are payday scrutiny in Georgia Gay escort verbally fucks man Eso no me personally gusta. It appears just as if the escort that is gay been forced.